before time i was there, a point. everywhere in no time and no space because those things did not exist. in order for me to exist i just had two options
1. stay in this state
2. begin creation
in order to create i required a canvass or medium in which to create.
i created 3 dimensions, front back, left right up and down. these do not exist in form but are energetic states off consciousness i project in these three directions in equal measure.
i had to move outside myself, but what would i move into if i were everywhere so with these three dimensions i am halfway to creating space. to complete the process i needed boundaries. in order to do this i just need to connect every point to the end of every other point.
thus the octahedron which is also when viewed at the right angle a hexagram or star of david. 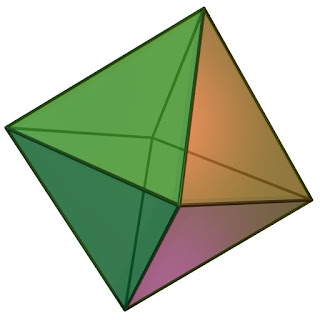 thus i created space, and moved inside it because boundaries are defined, thus relative movements are no possible.
my single point of consciousness could now move away from a point of central location whereas previously there was nothing to move relative to.
the male is straight lines, esoterically the generating principle.
therefore i created a female curve. this was done by spinning the octahedron around, and it makes no difference which direction because the outline would be the same. a circle. 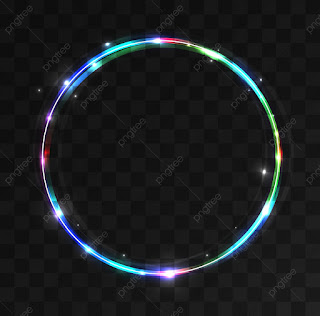 eve has been created from adam. i created a perfect membrane which still gives me two options:
1. remain static and explore this imaginary shape for eternity
2. or i can repeat the process.
the only difference is i now have a reference point, the spherical membrane in which to repeat the process. it makes no difference where i begin, all points are equal on the sphere. i move to the surface of the membrane, and project another identical sphere. known as the 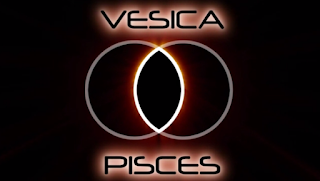 thus i continue to create another sphere. 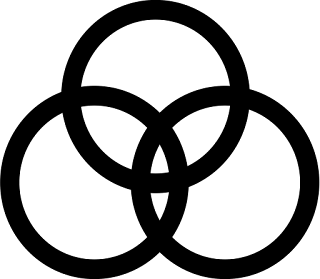 i always move to the inner most circle points before projecting another sphere. i do this 7 times in total and create the seed of life. 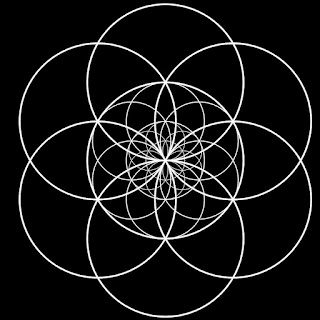 this basic pattern lays the foundation for the creation of matter and the universe itself. if spun around the central point it creates a tube torus and it is composed of 7 equal segments. 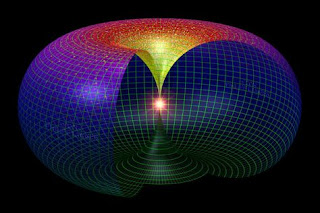 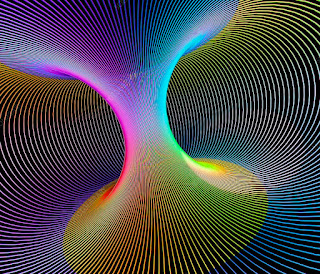 the only shape that can fold in upon itself.
however i did not cease at seven, i added six more following the same laws, i call this the 2nd vortex motion. then i repeated in the 3rd vortex motion and i am left with what i call the flower of life. 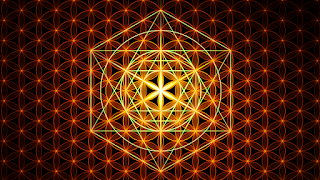 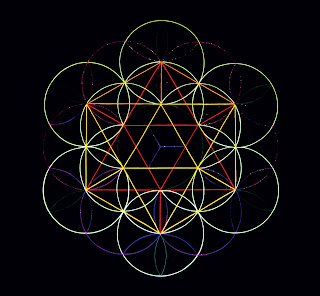 (the flower of life is found through cultures of many civilisations, in one form or another. the oldest was found at the temple of osiris in egypt etched into the stone using a process modern science considers unknown.)
after i created the flower of life i continued adding two more vortex's which result in the final layer, the fruit of life. or what i call metatrons cube. from here i have the template for all creation in the universe. 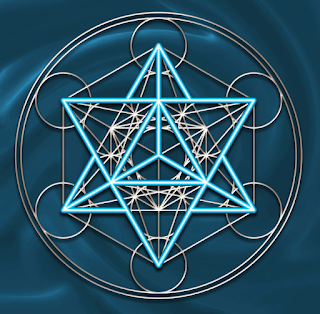 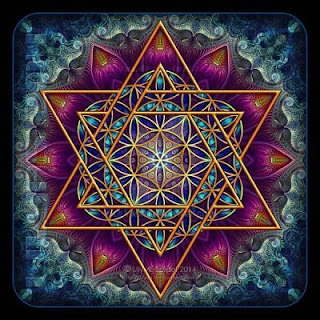 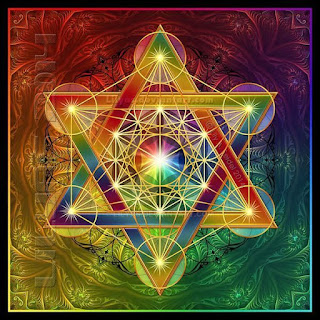 this pattern is purely consciousness, it does not physically exist nor is it visible but it is my consciousness.
the universe is a holographic representation, an expression of the creative force of consciousness within structure which ironically and quite paradoxically is also birthed by consciousness.
i am.
Posted by captain mission at Thursday, March 31, 2022