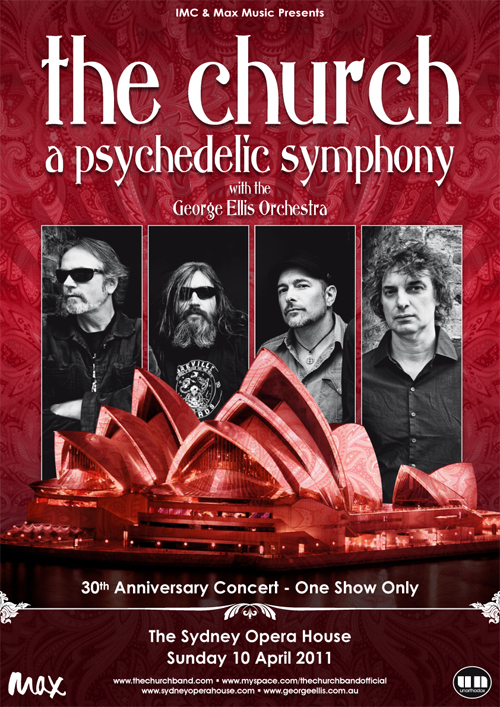 strange how change occurs yet the soundtrack seems to evolve along, memories shaped by sound, colours, landscapes, faces and feelings, atmosphere, energy.

many people have soundtracks to their lives, many people have certain songs defined by pivotal points, or vis' versa, it's had to say what comes first, was the song a spell that seems to cast it's magic upon your experience or your experience just saturated with the song?
'it dosn't matter' is the answer, the chicken and the egg are simultaneous co-inhabitors of the same universe, the experience they have is not independent neither is it dependant, separation is illusion.
i have a soundtrack to my life, it started with david bowie, lou reed in the seventies and towards the end the influence of london during the punk and post punk years but bands came and went, broke up, made unredeemable mistakes although i forgave bowie but only one band stuck to the mantra. the invisible contract, the manifesto between fan and band.
i saw them play with an orchestra somewhere down the time line, it was at the opera house and it was a pivotal moment, i was immersed in the atmospherics, the music, the joy of seeing my fave band actually reach some sort of recognition and acclaim from others. the church were never just a band, they were my band, not in an arrogant possessive way, but they were the band that always delivered to my high expectation, not just the obligatory album a year, they delivered quantity as well as quality and as our paths converged it became obvious that although a small and independent band, their vision was about to burst forth en mass.
the orchestrated church defines a moment in their history, but it's not history that concerns me, it's the fact within that moment the seeds for the future were sown.
usually when i get a church cd i wait till dusk, light some candles, smoke a spliff and listen to it uninterrupted, it's a special thing for me. i like to feel my body react to the music, the words set my neural net sparking and synapses get stimulated. there's that wonder and amazement, surprise and awe, moments where new landscapes unveil themselves in my synesthesia, explosion of colours and patterns, images and fragments, places faces, information hit, my very own dmt hit.
when i received the elegantly packaged double cd set i intended to play it under my usual conditions but i've been thwarted by my life as a citizen, it's all death and taxes in the zombie apocalypse of the human word.
so there i am 5am in the morning about to drive down the highway, i impulsively do something against my own code, i take the psychedelic symphony cd and give it a first listen in the imperfect environment of my car stereo.
i do remember most of the concert vividly but also as an overall energy, it was warm, there was a lot of love in the house, surprise to, and finally mainstream australia began to see the greatness of the music.
possibly the biggest credit e to george ellis whom never over reaches his orchestration into the music of the church, it's very unusual for a rock band to successfully integrate with an orchestra and play their whole back catalogue without messing with the balance. the orchestration shows something revealing, respect. obviously george has complete respect for the church's music and it shows.
my drive down was glorious, as 'metropolis' kicks of to the first and final words, there will never be another one like you,' you taste the magic in the atmosphere, you know something beautiful is about to happen.
and it does, the sun rises, night skies gradually fade away to a deep rich morning blue, venus sends it's final visible rays, the water passes by me glistening with promise, a few fishing boats cut a fine line across the surface, no traffic, no limit.
here are the songs, subtle arrangements, elegant craftsmanship, spectral finesse and flourishes, harmony and symphony, music for the spheres, the hairs on my arm are standing on end, everything seems in it's place, steve's singing is incredible, the guitars, the rhythm machine that is tim powles, layers and layers of sound and word, the familiar sounds fresh and exciting, the subtle shifts and arrangements of parts and lyrics, the delivery all executed with the kind of professional ease only created from love.
on my return journey i played cd 2, and it just delivers the goods even more, 'happy hunting ground' took me back to london where i saw the church come onstage to that song in a small club and then play a blistering set. here the orchestra transforms it into something else, it's always been a beautiful song but now it shines.
i'd completely blocked 'ripple' have no memory of it being played live but here it is soaringly spectacular, 'two places' sounding as emotional as ever, those harmonies are perfect and when i get to 'the dis illusionist' you know we are in the realms of the russian writers here, it's dostoyevsky or gogal, steve's method singing his way through a car crash of a character, we have to look, listen. the new songs from 'untitled' sound so much better live, 'anchorage' and 'angel street' evoke a heavy sadness and distance, a detachment and loss.
'tantalised' steals the show, steve's vocals belting out the words, the guitars scorch the earth and set the skies alight and the drums pushing it forwards into your bones.
yeah play this cd when i die, play it to celebrate my strange and wonderful life as captain mission, everyone get stoned and play it loud.
Posted by captain mission at Monday, May 26, 2014