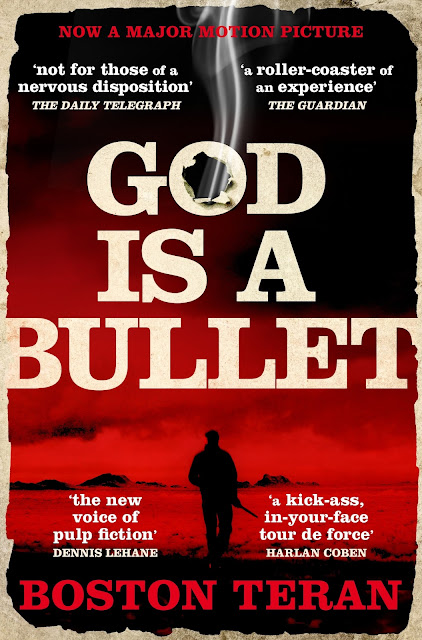 probably the most harrowing book i have read in a long time, can't even say i liked it as it was just to dark for me. like brutal. yet it was well written and poetic in parts. i guess that is what made it interesting. here's the strange part. it's based upon a real experience the author had.now i had a run in with a californian desert cult when i was grey-hounding it from california to new jersey. so  i know they exist and have met a renegade who had escaped, he was a strange nervous guy who just ambled up to the back of the bus where i sat and crashed out. later when he awoke he explained to me he had just escaped from a cult out in the desert and was petrified they would come after him.
i didn't ask to many questions but he got of the bus at philadelphia after a few days travel. including him there was another travelling companion whom was also some sort of desperado and between us we had about $20 to tithe us over. it was a long three days but imprinted in my memory as three days i will never forget. more of that another time.
back to the book, it's darker than any version of hell and sickening to know this happened. it's not a pleasant read at all and there's very little redemption for the reader.
fuck!
Posted by captain mission at Thursday, December 29, 2022